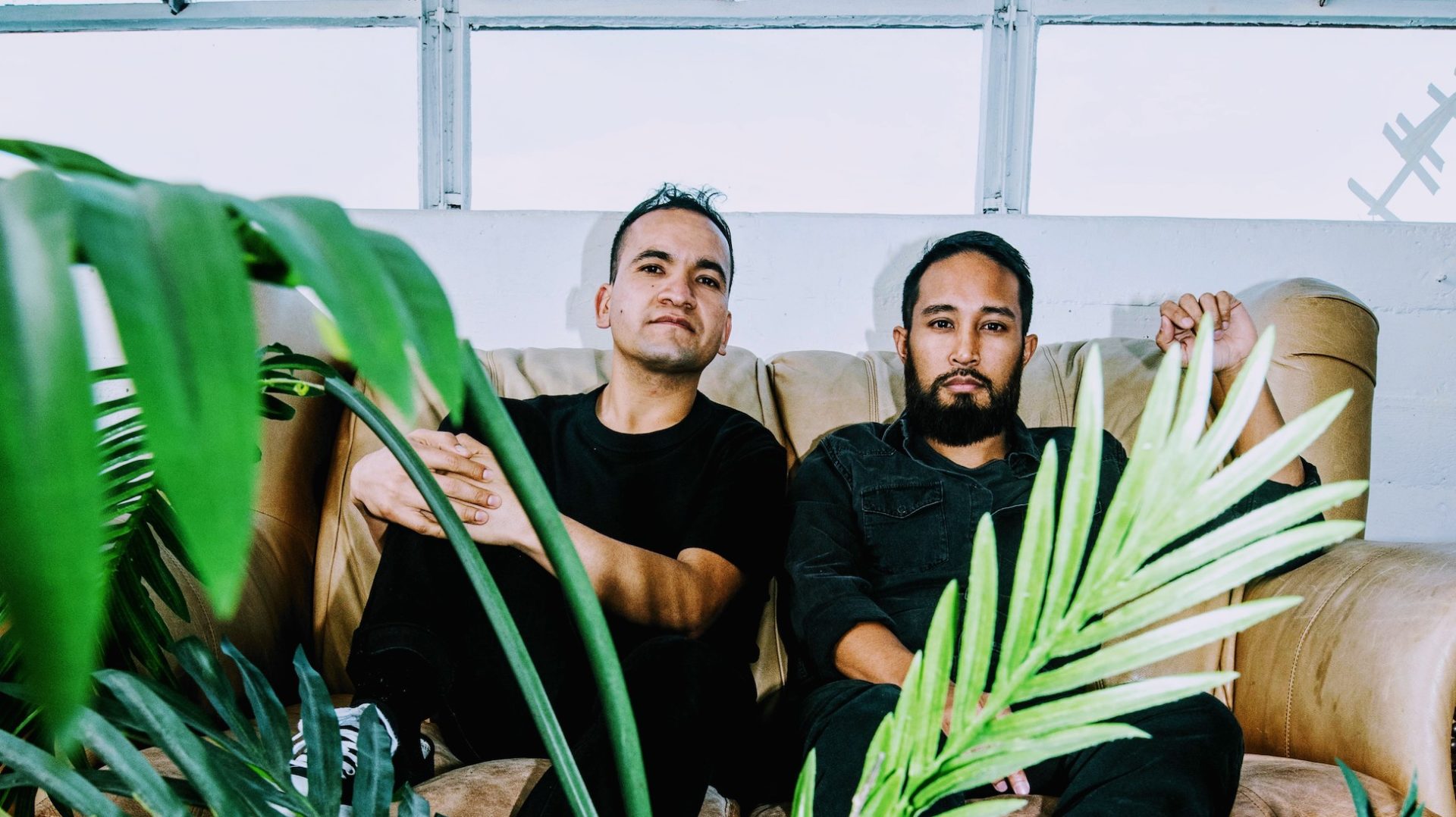 The Lavender Scare is a queer-influenced indie rock band from Los Angeles, CA comprised of musicians James Delos Reyes and Luis Servin. Formed in 2016, the band has evolved sonically from tight moody sing-a-longs to colorful epic anthems inspired by bands like Radiohead and Arcade Fire. Singer James Delos Reyes grew up in the church developing his musical skills by playing in and leading various worship bands. Struggling to make sense of his own sexuality alongside long-held beliefs, he eventually left the church creating the backdrop used for many of the lyrical themes and imagery that the Lavender Scare sifts through.

In November of 2019, the band released their first EP "Hand Me Down Kingdom Come" featuring five songs further expounding on these themes of queer culture and religious skepticism. The EP's first single "Better Looking Boy" pays homage to a popular gay hookup app for which Reyes actually worked on for years. The single was even released with its own standalone app called BettrLook as an interactive companion to the song's lyrics (available on both iOS and Android). It stands a pure example of the band's creativity and willingness to explore sensitive topics not often found in indie music. Despite the challenging themes, the EP along with the rest of the band's catalog remains above all irresistible. The dark satire reveals itself to be charming. Songs like EP standouts "Sunday Sons" and "Sermonettes" show off an attitudes of defiance and resistance that is universally felt. And as always, the melodies stay catchy. When listening to the Lavender Scare, even fundamentalists will secretly be tapping their toes while shaking their fists. Check out the band's debut EP "Hand Me Down Kingdom Come" available now on Spotify, Apple Music, and other music platforms.
The Lavender Scare · Prophet Share

Hey there? Sup? As part of the release of our single "Better Looking Boy," we'd like to introduce you to the song's companion dating app BettrLook. The app includes a stream and mp3 download of the single and takes you into the world that inspired the lyrics of the song. Who knows? You might be able to chat with someone interesting. Available for download on both Android and iOS. "Better Looking Boy" is the first single from the debut EP "Hand Me Down Kingdom Come." 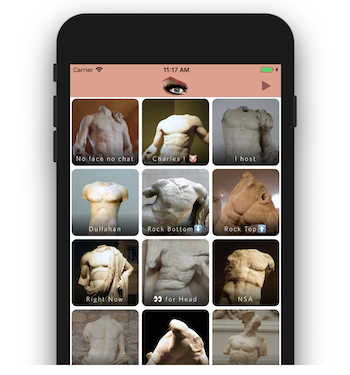 For all booking and general inquiries, please contact thelavenderscaremusic@gmail.com