LA indie rock band the Lavender Scare charms listeners with a sense of both tenderness and urgency. Amidst dark, atmospheric guitars and beds of synths, their songs are a downpour of melancholy infused with bright, catchy melodies recalling bands like the National and Radiohead. Singer James Delos Reyes pulls from his personal upbringing, navigating listeners through provocative queer lyrics emblazoned with irreligous sentiments. In the end, the music speaks for itself. Even fundamentalists will secretly be tapping their toes while shaking their fists.

Formed in 2016, the band started out delivering moody cabaret sing-a-longs like their debut single “Drag for a Queen.” The lyrics and accompanying video features the narrative of an "ex-gay" christian advocating that being gay is a choice while secretly moonlighting as a drag queen. Although the band has since evolved passed the dark cheekiness of their previous sound, challenging lyrics like this still prevail. In September 2022, the band debuted their latest single "Names." The song is a provocative pro-trans narrative asking the question "What if God was trans?" Listeners can expect to hear more thought-provoking themes with future singles "Invisible Animals", "Must Be Nice", and "Who Will Save the Saviors?" Til then, listen to "Names" available now on all streaming platforms.

“Red Letter Edition,” which officially comes out on Friday, is the band’s second single of 2022 and the fourth they have released since their 2019 EP, “Hand Me Down Kingdom Come.” There’s a Floydian sweep to the new single, in which Reyes airs what he sees as the Good Book’s dirty laundry. Hypocrisy, it’s what’s for dinner."
Single Premiere for "Red Letter Edition" by Buzzbands LA

"The touching lyrics and passionate vocal delivery are matched by a stunning collection of twangy guitar licks and uncanny-sounding drums. No really, every cymbal hit and guitar stroke echo throughout the song. The fuzzed-out bass/guitar crescendo at the end feels like it’s rumbling in your soul. “Names” is a moody, yet uplifting tune that needs to be heard to be believed."
Single Premiere for "Names" by Get Some Magazine

"The Lavender Scare are truly captivating and will be the band we’ll be talking about in years to come as leaders in modern queer music greatness."
Single Review for "Filth and Fame" by The Q Reviews 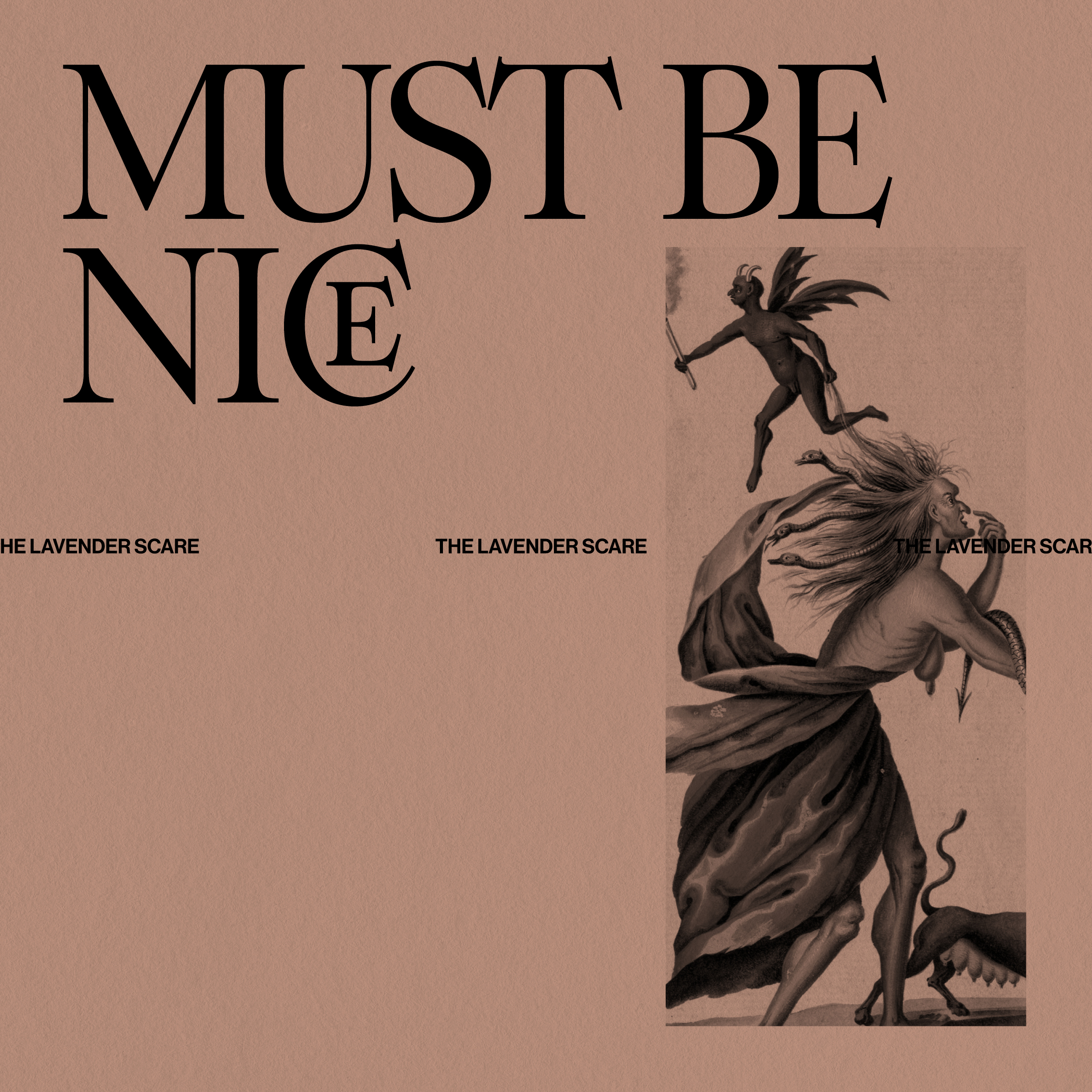 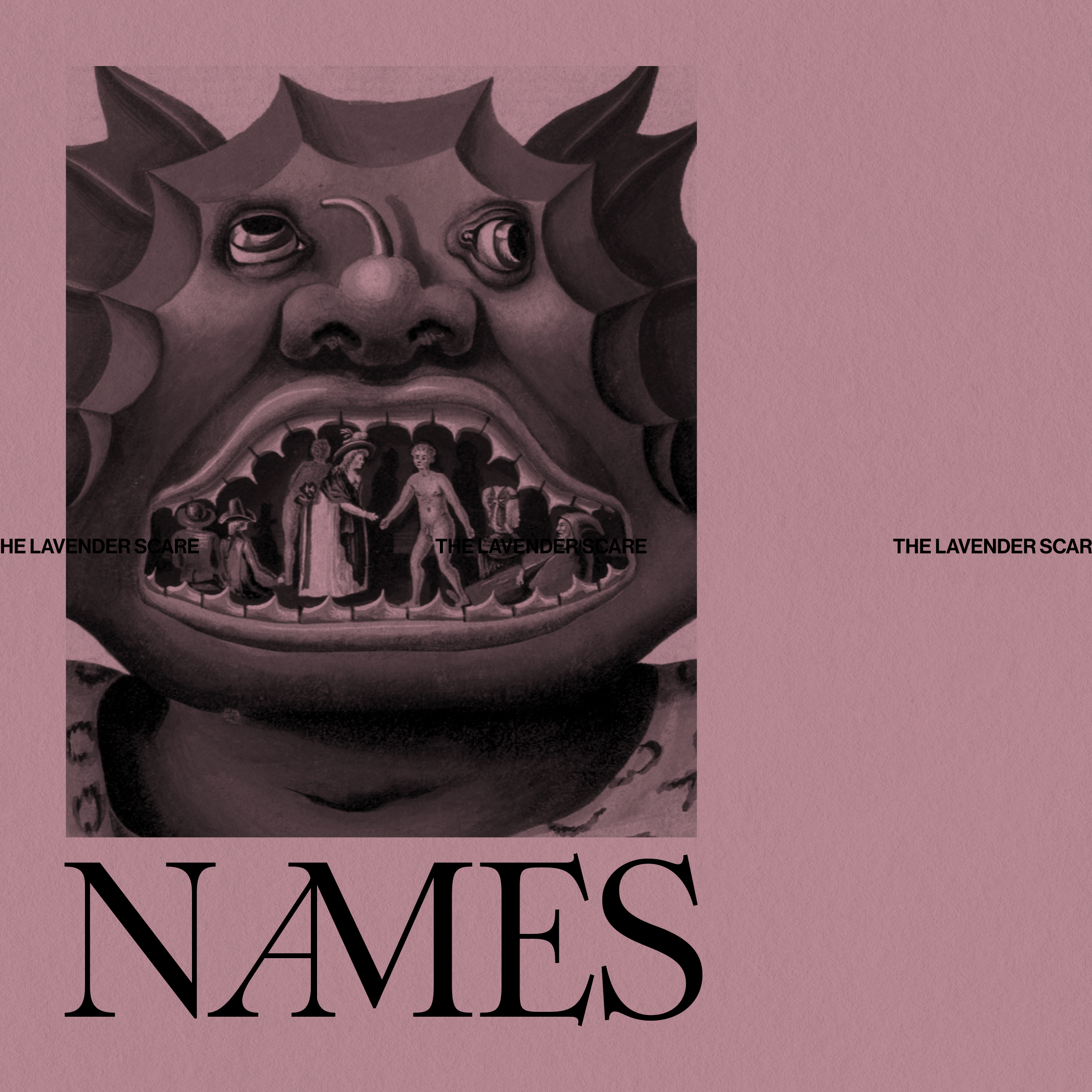 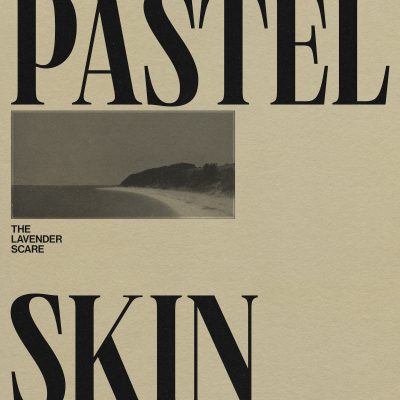 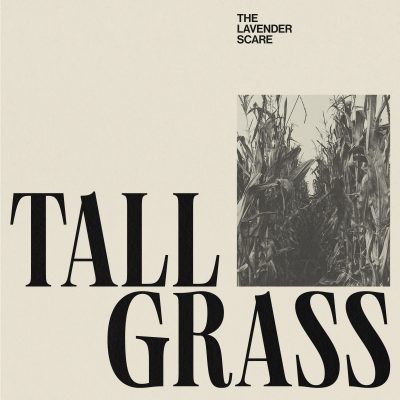 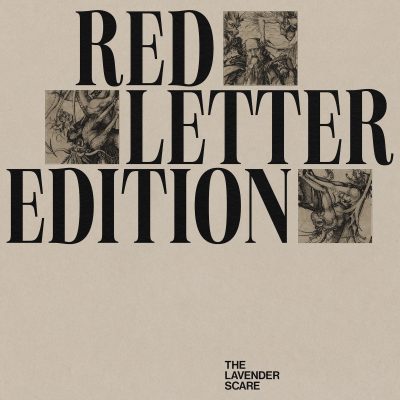 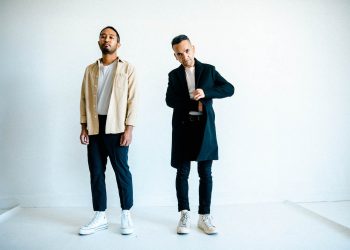 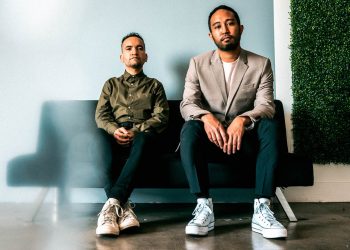 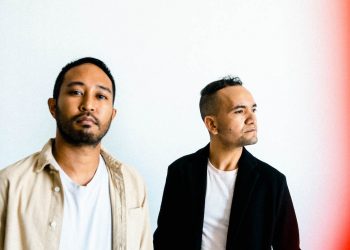